Making-of website of the short animated film called 'Gearnoodle' by the studio with the same name: Studio Gearnoodle - At the moment the only artist making this is Manu Järvinen.

Lengthened some of the earlier shots and added a relaxing start with a flower:

Storyboarded almost the whole thing. Here's only a part of that. You can't really understand the drawings, though. But the point is the spirit of the dead owner of the car starts to fix things. A new windshield is formed and the car gets some red paint.

Added some audio, tightened cuts, more material in the end.

Also started to make the end credits, just for fun :)

Still some tweaking on the 'Bull'

Some progress on the short film. Lots of this will maybe be redone with a higher quality - I hope.

Still a little more tweaking for the shiny Bull

A little progress for the beginning of the film

Gearnoodle title for the short film, I might go with this one for the final. We'll see.

Started making the rusted, normal version of the Bull. (Without the rust, still)

Made the Bull a bit more sporty.

This is the beginning of the journey of making a short animated film. I kinda have the storyboards done, but everything may change.

The story is about this car here (it’s missing a huge engine that’ll be on the hood). I named it ‘Bull’. 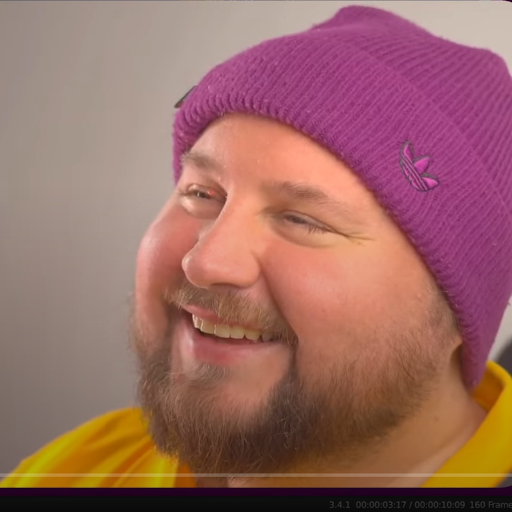